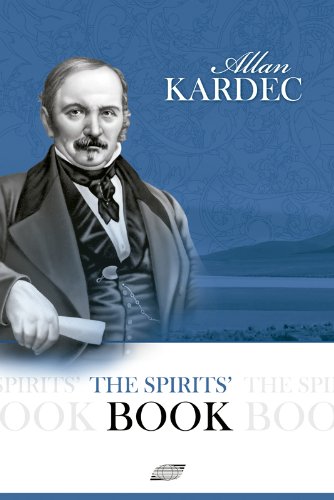 The Spirits’Book has had a great impact on the lives of millions of people all over the world. It is structured in four parts and has 1.019 questions asked by Allan Kardec, the Codifier of Spiritism. It rationally and logically presents the teachings of Spiritism in their scientific, philosophical and religious aspects. No matter what the religion or belief of the reader is, the reading of this book will be of immense value for everyone, for it talks about God, the immortality of the soul, the nature of spirits and their relations to human beings, moral laws, our present and future lives and the destiny of humankind – subjects of general interest and great actuality. 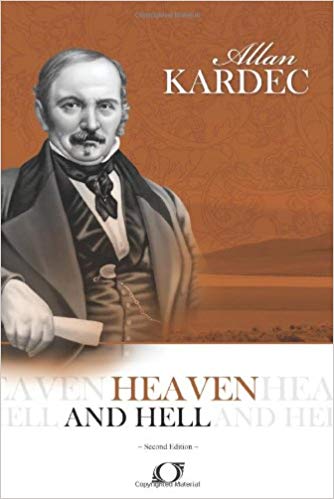 In this book, Allan Kardec approaches divine justice from the point of view of Spiritism. The first part is a comparative analysis of the concepts of different faiths about heaven, purgatory and hell, angels and demons, and future punishment and rewards. The dogma of eternal punishment is especially discussed and refuted by arguments taken from the laws of nature. The second part presents numerous communications with spirits in different situations, and which shed light on the state of the soul after death and its passage from the physical life to the spirit life, which until then had been obscure and feared. It is a sort of travel guide to be used before we enter a new world. 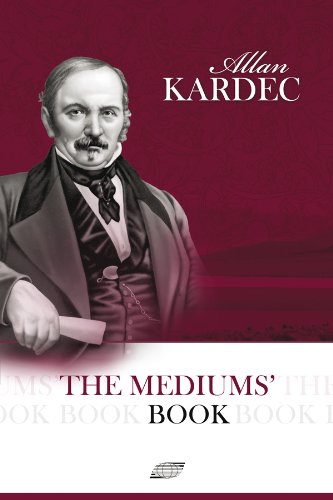 The Mediums’ Book is about mediumship – a faculty that enables the communication between human beings and the spirits of the so-called dead. Allan Kardec was the first to seriously study mediumship by using a scientific method. The book presents the teachings of spirits on all types of spirit manifestations, the ways of communicating with the invisible world, the different types of mediums and the development of mediumship. Employing scientific strictness, it analyzes hoaxes and charlatanism and proposes methods of verifying and controlling the information given by spirits. Finally, it defends the use of reason in dealing with subjects related to spirituality. 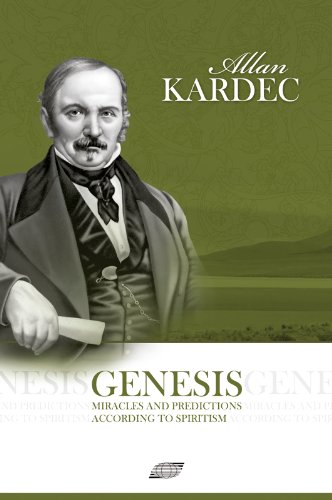 Genesis – Miracles & Predictions According to Spiritism

This is the most scientific book of Allan Kardec. It deals with themes regarded as incontestable by religion, in the light of the immortality of the soul, unifying Christian thought and scientific discoveries. It offers us a unique opportunity to know and study themes of universal interest, discussed in a logical, rational and revealing way. It analyses, with coherence, the origin of the planet Earth, and avoids mysterious or magical interpretations about the creation of the world. It also analyses the question of miracles, explaining the true nature of the supernatural facts of the Gospels. Finally, it talks about a new generation, whose rising will be the landmark of a new Era for Humanity, based on the practice of justice, peace and friendship. 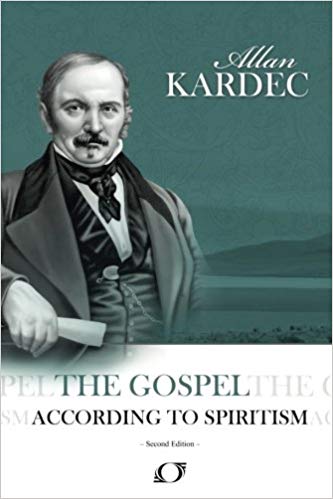 The Gospel According to Spiritism

The Gospel according to Spiritism is the third of the five books that comprise the Spiritist Codification*, a compilation of teachings transmitted by high order spirits (the Spirits) and organized and commented on by Allan Kardec. The book contains the essence of the moral teachings of Jesus, thus providing a roof under which followers of all religions- even those who profess no religion at all- can gather, for it offers a sure guide for our inner reform, which, according to Christ, is indispensable for us to find future happiness and inner peace, a state that is possible for the spirit on its evolutionary journey to God only by complying fully with the divine laws. *The Spirits’ Book, 1857; The Mediums’ Book, 1861; The Gospel according to Spiritism, 1864; Heaven and Hell, 1865; Genesis, 1868. 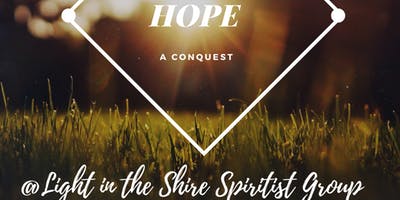 This therapeutic talk will cover the topic 'Hope' - how can we nurture it and apply it to our lives?